For me, the barrister-Brit campaigning to get this problem understood to exist, and understood since 2012 (10,500 pages; 10 x's 'War and Peace'!) plus publishing the summary site you're reading now, having survived four whole years persecution by GCHQ in this programme I suspect as disclosed by Edward Snowden and suffering a weeks brutal DEW/Mind Control torture plus a 'Thunderbolt' assassination strike from space from a DEEP STATE NAZI CELL *and* getting re-involved at the highest levels (see here BIG IT UP FOR THE BOYS 'n' GALS @  THE GAZETTE Heroes of the American Revolution ALL; and to this journalist specifically, my profound eternal thanks) syndicated into the US Military's very own newspaper Stars and Stripes here (I'm the Brit mentioned) and with the result USAF (now US) Space Command is sending help out worldwide here ...

It's been a long road, and oh so many of us didn't make it to live to see this day. But here we are!!


Via #PACTS email newsletter: #TargetedIndividuals
"Tuesday, March 10, 2020
Greetings, everyone.
Incredible news! Some thought they would never live to see the day that someone would investigate our claims, however that day has arrived and an investigation into our issues is now underway by the United Nations!
I've just now received the above news from Liliana DeLucca-Connor who has been in constant contact with Magnus Olsson as he represented the TI community recently in Geneva, Switzerland for the most recent session of the United Nations Human Rights Council, which began on the 24th of February and runs through March 20.
Magnus who has recently met privately with the UN Rapporteur on #Torture, Nils Melzer, is in constant consultation with him as Mr. Melzer's team of lawyers and investigators begin their work of investigating organized stalking and electronic harassment - now termed "#cybertorture."
"Cyber" is in reference to 'cybernetics' which studies the interconnection between computers and living organisms, hence the term, 'cybertorture,' which fits perfectly and efficiently with all that is happening to members of our community in my opinion.
Magnus has suffered horribly himself with life-threatening attacks on many occasions for years due to the abuse of remote torture technologies,and is now in the process of assembling a team of consultants from the United States and elsewhere as he shuttles information to the UN Rapporteur and his investigators to assist them in their work.
Liliana DeLucca-Connor who was a key player in bringing all this together plans to join us this Saturday at our Saturday Night Podcast to discuss the latest developments and answer your questions as the UN investigation begins.
The article that Magnus wrote for Swedish publications explains further and is translated for your review in the section below.
{extraneous matters deleted, continues}
UN starts investigation to ban cyber torture
Magnus Olsson, Geneva, Switzerland
8 March, 2020
UN Human Rights Council (HRC) Special Rapporteur on torture revealed during the 43rd HRC that Cyber technology is not only used for internet and 5G. It is also used to target individuals remotely – through intimidation and harassment.

On the 28th of February in Geneva, Professor Nils Melzer, UN Special Rapporteur on Torture and other Cruel Inhuman Degrading Treatment and Punishment, has officially confirmed that cyber torture exists and investigation is now underway on how to tackle it legally.
Electromagnetic radiation, radar, and surveillance technology are used to transfer sounds and thoughts into people’s brain. UN started their investigation after receiving thousands of testimonies from so-called “targeted individuals” (TIs).
Professor Nils Melzer is an expert in international law and since 2016 he holds the Human Rights Chair at the Geneva Academy of International Humanitarian Law and Human Rights. His team has found evidence that Cyber technology is used to inflict severe mental and physical sufferings.
“Judges think that physical torture is more serious than cruel, inhuman or degrading treatment,” he told the Guardian on 21 February. “Torture is simply the deliberate instrumentalization of pain and suffering.” These psychological torture methods are often used “to circumvent the ban on torture because they don’t leave any visible marks”. (1)
Cyber psychological systems like cognitive radio are used to interrupt human perceptions and memory. They can also be used to spy on people violating personal integrity which could lead to corruption and slavery in society. Cyber torture is also called no-touch torture or brain-machine interface.
One way to handle this situation is to regulate new technologies and use AI control mechanisms by independent and impartial investigators. The evidence gathered could then be used to convict criminals easier and quicker in the future.
Professor Meltzer and his team are now underway to create an international legal framework covering cyber technologies that can cause torture which previously was hard to prove. In the future it may be necessary to establish ***Radio Frequency Spectrum police*** in order to protect humanity from cyber terrorism. Nils Meltzer also revealed to me personally that the HRC will release several reports on this subject soon in the future.

Ways to get #Winning with #HackTheTorture!

Send it to family and friends, anyone who doesn't want to get tortured by the FOURTH REICH ON STEROIDS! 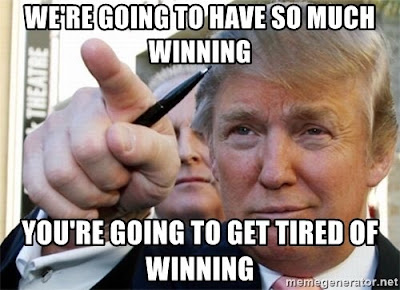 Let's hang #satelliteterrorism terrorists, they're terrorists too!
Posted by The White Rabbit! :~) at 10:22 AM 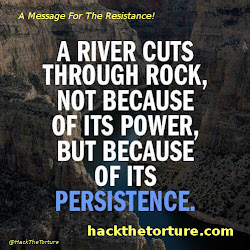 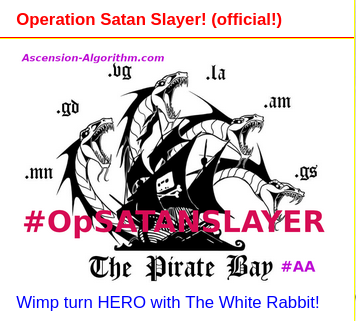 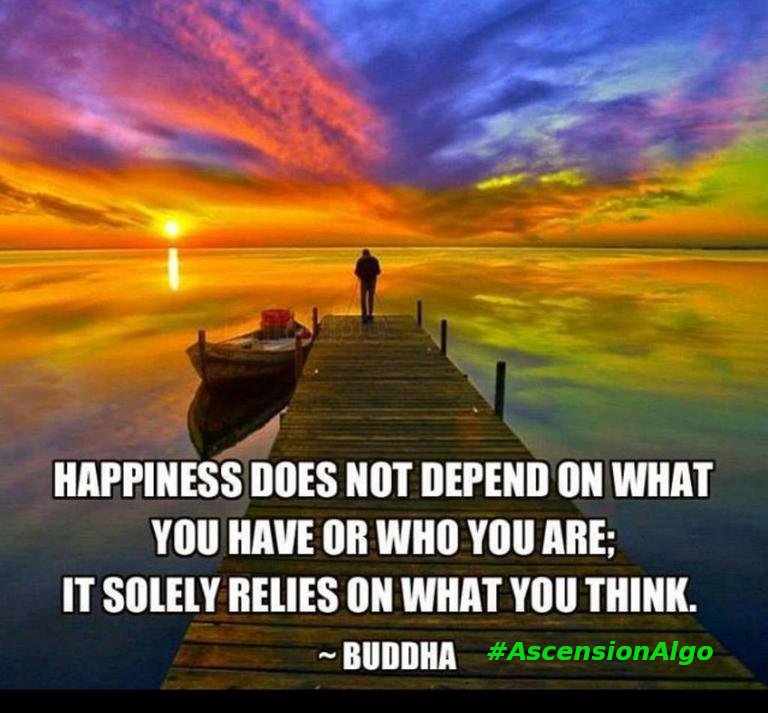